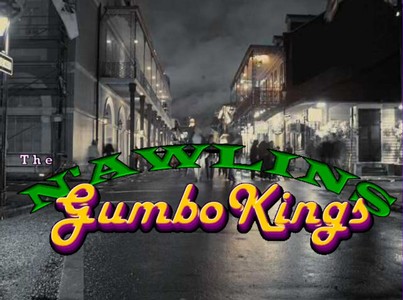 Join us for a great evening with our special guests, the N'wlins Gumbo Kings

The N’awlins Gumbo Kings have been trumpeting the sounds of Louisianna of since 2002. Co-leaders Steve Howard (trumpet) and Mike Sizer (clarinet/sax), the driving force behind the group, are joined by Bobby Breaux on drums, Carl Hillman on bass, Brian Piper on piano/vocals and Ken George on trombone. The band performs a variety of New Orleans styles including traditional Dixieland, Louie Prima style and New Orleans R&B funk, as well as their own original songs.

All the members of the Gumbo Kings have connections of some kind that go back to the Big Easy, New Orleans.