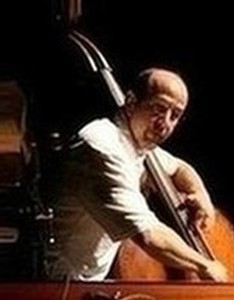 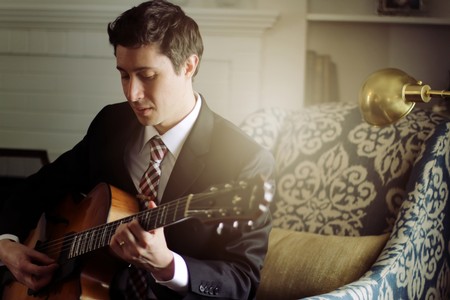 Wednesday Night Jazz with Jeffry Eckels. Each week Jeffry is joined by different artists from North Texas and around the country.

This week Jeffry is joined by guitarist Randy Napoleon. Randy Napoleon is a guitarist, composer and arranger who toured and recorded with Benny Green, the Clayton-Hamilton Jazz Orchestra and Michael Bublé before joining The Freddy Cole Quartet in 2007; he arranged most of Cole’s last five albums, including the 2010 Grammy-nominated Freddy Cole Sings Mr. B. Napoleon also has appeared with other jazz luminaries, including Bill Charlap and Houston Person. His latest release as a leader is The Jukebox Crowd. His TV appearances, mainly as a sideman, include shows hosted by David Letterman, Jay Leno, Ellen DeGeneres, Jerry Lewis and Regis & Kelley as well as on Today and the PBS special Caught in the Act. He also tours with his own bands and is an assistant professor of jazz guitar at Michigan State University.