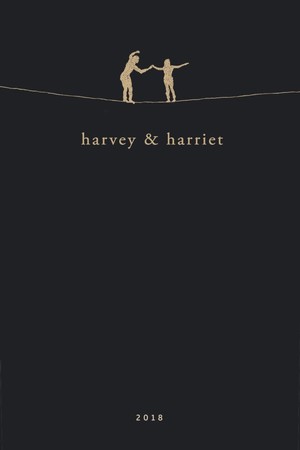 The name Booker comes from the two orphan brothers, Claude and Dick Booker, who had purchased the land in the late 1920’s. By the turn of the century the Booker brothers had acquired over 1,200 acres on Paso's Westside. The Booker brothers were Paso's favorite sons, dedicating their lives to being great farmers and humanitarians. Aside from lending their farming knowledge and manual labor to neighbors and those in need, they were the area's biggest philanthropists, leaving 100% of their estate to charity when they passed, Dick in 1990 and Claude in 2000.

Eric and Lisa Jensen purchased 100 acres of the property in 2001 with the intent of growing the best fruit for some of the best wineries in the area. After making wine with Justin Smith (of Saxum) for five years and Stephan Asseo (of L'Aventure Wines) for two years the Jensens decided it was time to create their own expression with Booker Vineyard. The 2005 Vintage was Booker Vineyard's first release with the wines being made by owner Eric Jensen.

40% Cabernet Sauvignon, 22% Syrah, 14% Petite Sirah, 10% Cabernet Franc, 10% Malbec and 4% Petit Verdot, aging in 75% new French oak. Deep ruby-black in color, it has a very layered nose with aromas of exotic spices, crème de cassis, blackcurrant bud, tar and tilled black soil with hints of violet, lilac, cardamom and baking spices. The medium to full-bodied palate is silky and has a great interplay of fruit and spice. It has a firm, pleasantly chalky frame and just enough freshness, finishing long with a youthful cloaking of oak spice. About 9,400 cases made. 95 points - Robert Parker